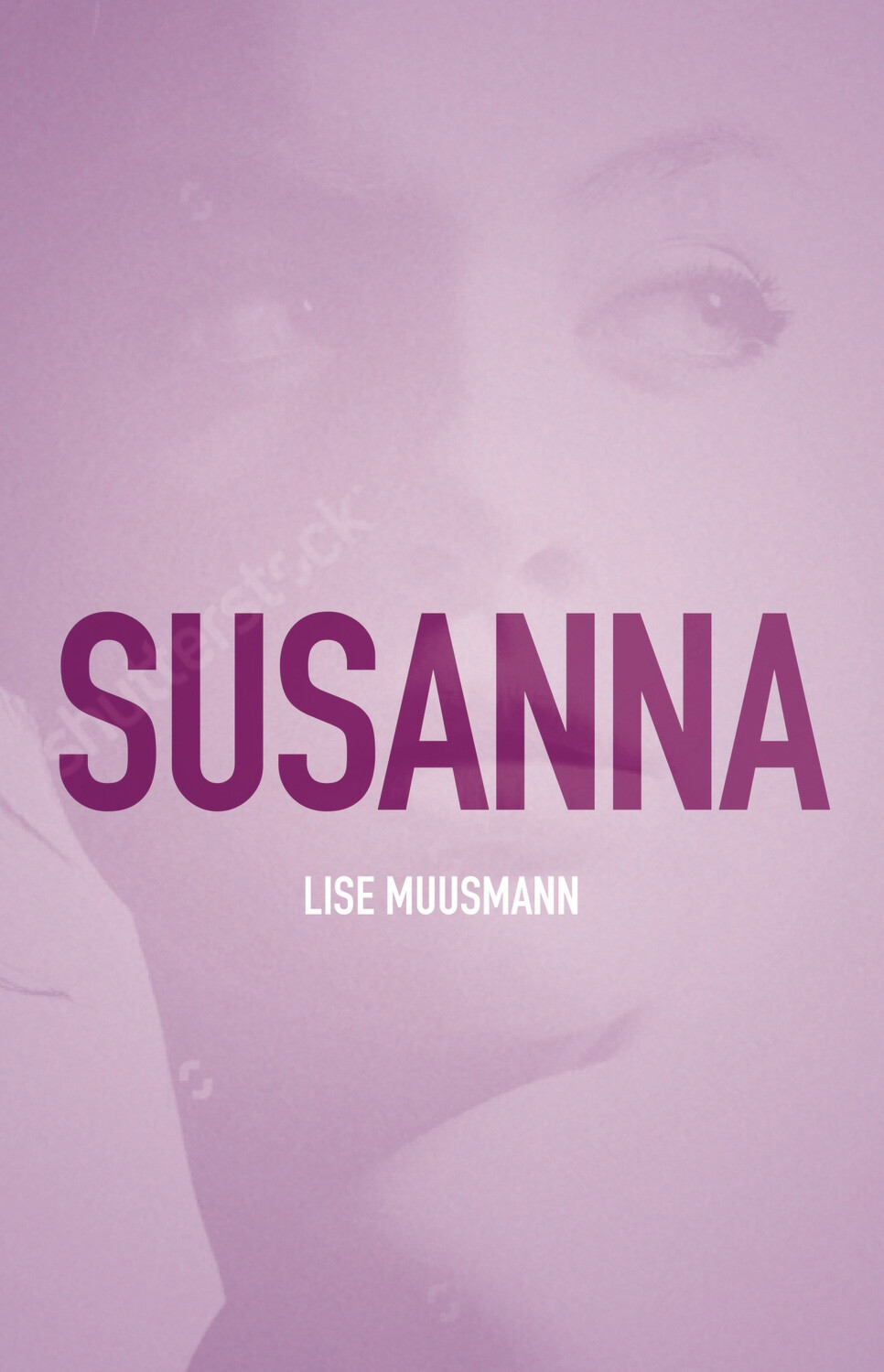 Ole is a man with an enormous appetite for life. In his early days, he made the miscalculation of marrying the wrong sister. It seems true love - or lust - will out one way or another and so he drifted into a ménage-á-trois, with unhappy ramifications. In an attempt to clean up the act, he blundered into a further marital miscalculation. This too is in tatters and now he has a drinking problem.

The story opens with Ole returning, drunk and disorderly, to his first wife, Susanna and her sister, having been thrown out by his second wife, Nanna. She had grown tired of him and moved on to a new relationship with a colleague. Nanna has a very tight prenuptial in place and Ole finds himself ruined and on the street. Susanna impatiently allows him to stay in the garden cottage to sort himself out.
The story lurches along in drunken escapades, revealing the complicated relationships that arise between men and women, between friends, rivals,
parents and between their children and their children’s lovers, exacerbated by alcohol abuse. There are touching scenes amongst the darkly ironic humour that make this a lively romp through Copenhagen’s upper and lower economic strata.
At base, Ole is charming, good humoured and is a gifted teacher. The one place he is fully at ease and can truly be himself, is in a rowdy classroom surrounded with happy, questioning young minds. His kids at school cheer him on, but it seems their favourite teacher is on a fast downward trajectory: ‘going to the dogs’. He is aware of damage to his sensibilities:
“Beauty was all around him, but he saw it as a distant and unreal thing, which gnawed at him and it hurt like hell.”
Susanna plays the aloof puppeteer’s role in all this. She has dealt a cold hand to start with, but sometimes, destiny has a surprising card up her sleeve.

Available as eBook and also in Danish as print and audio book.

Save this product for later